Glass Onion: the fun is in the peeling

Self-aware that it's not a devilishly clever murder mystery, Glass Onion focuses on entertaining.

The sight of James Bond with a ludicrous accent is such a hoot.

Benoit Blanc (Daniel Craig) is the world’s greatest detective in Glass Onion, and the revered detective returns to the silver screen following his cult showing in Knives Out. This time around, he crashes a weekend party hosted by Miles Bron (Edward Norton), tech billionaire and owner of the iconic tech company, Alpha. Bron represents the excesses most closely associated with tech billionaires, and can be summed up with comedienne Nikki Glaser’s Comedy Central roast of Norton himself: “Ed looks to me like if a marionette became a boy, and then that boy became an asshole.”

Despite this, Bron still retains a cadre of close friends (you can probably guess the nature of their friendship), annoyingly named “The Disruptors”, and everything that they do is dripping with the excesses of what’s luridly jaw-dropping on Instagram. Bron invites his friends to spend a weekend on his private island to solve a murder mystery-style puzzle that he had put together, topped off with the most over-elaborate mechanical invite ever.

They come from all walks of life: Claire Debella (Kathryn Hahn) is a governor, Lionel Toussant (Leslie Odom Jr.) is a scientist working for Bron, Birdie Jay (Kate Hudson) is a fashionista being mothered by her trusty assistant Peg (Jessica Henwick), Duke Cody (Dave Bautista) is a YouTuber who makes content on male issues with his eye candy girlfriend, Whiskey (Madelyn Cline).

Two invitees, however, aren’t quite exactly part of the party and stick out like sore thumbs: Cassandra ‘Andi’ Brand (Janelle Monáe), who co-founded Alpha with Bron and was forced out ignominiously, and Blanc himself.

Predictably, the murder mystery game devolves into an actual murder mystery, and by this point, the show has dropped some hints to help you solve the murder. To this end, the Glass Onion is a little on the nose with its name–a reference to a classic Beatles song, originally written to confuse people who read too much into their lyrics–constantly belabouring the point that the truth is hiding in plain sight. In all fairness, it moves you to pay attention to little details and transient actions, and therein lies the fun of the movie–you realise from early on that you’re supposed to be in on the sleuthing, which is a crucial part of the experience. 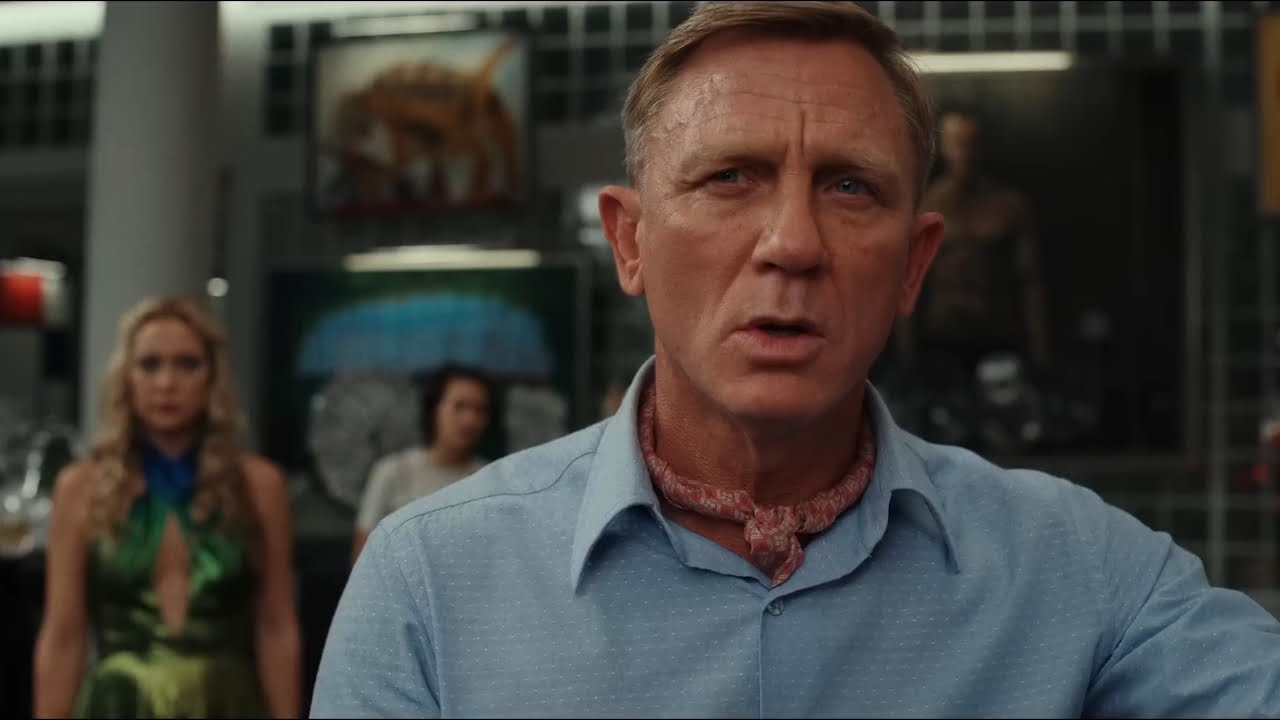 And that’s how Glass Onion plays out–like a linear video game where Johnson feeds you just enough clues to progress the main questline, with some red herrings thrown in for good measure. For better or for worse, it uses flashbacks to reveal curveball clues; metaphorically peeling away another layer to reveal the backstory behind the relationships between these friends. The production is impeccable and the cast puts in a shift with a wonderful Cluedo performance, so on the surface at least, Glass Onion is spectacularly good. It’s good for some laughs as well, because thankfully, the movie is equally, transparently, self-aware and doesn’t take itself seriously.

Unfortunately, for a show that professes to be layered like an onion, you also realise that Johnson actually designed Glass Onion just around peeling the onion and not much else–not that it’s necessarily a bad thing. Still, it also means that you have to let some of the logic leaps slide. 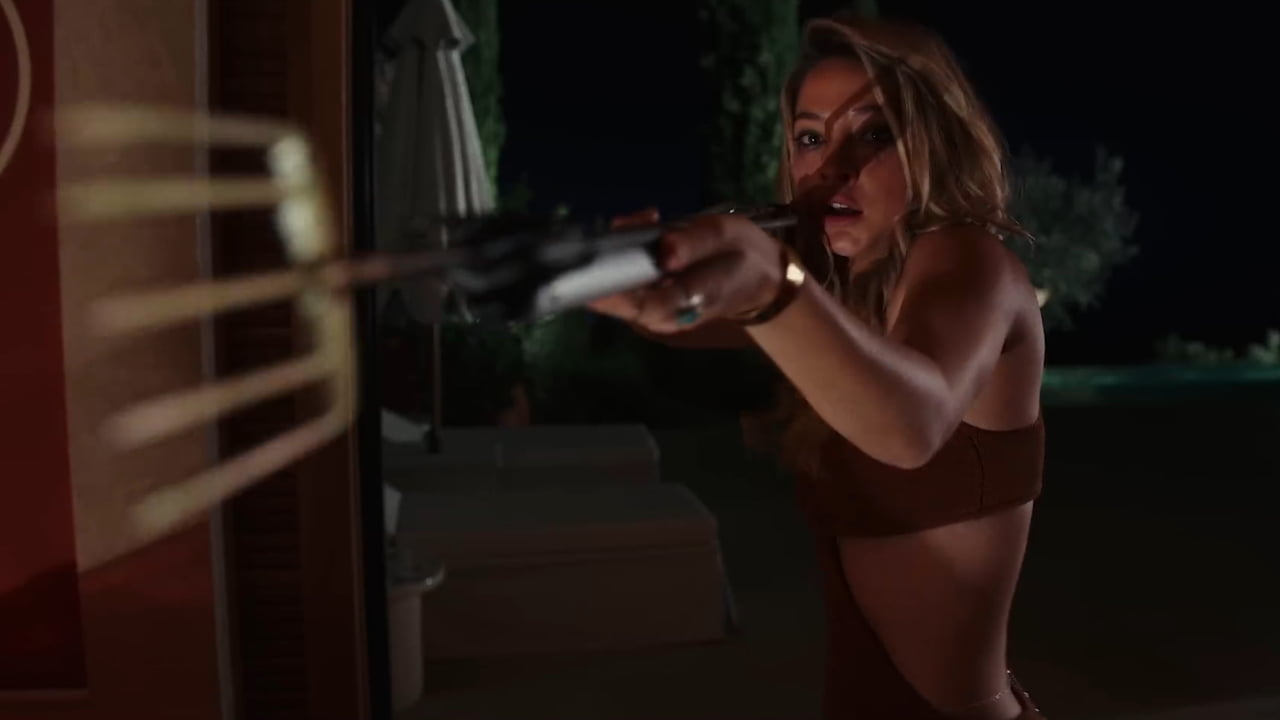 For one, everyone is given reasons to be the murderer, but no one is shown to have a compelling enough reason to do so, apart from… As such, there’s no actual subversion of expectations when the murderer is revealed. It doesn’t help that the reveal also brings up at least one major plothole hiding in plain sight that makes the premise of the movie somewhat implausible. But if you can set aside expectations of an airtight plan, Glass Onion is entertaining stuff.

Johnson might not have given us a complex mystery like a metaphorical glass onion, but the Glass Onion is still a likeable, carefully crafted whoddunit with merit. The director’s penchant for surprises backfired spectacularly in The Last Jedi, but here, he got the dosage down to a T. Glass Onion might not age as well with repeated watching but it’s definitely good for at least one.

Glass Onion: A Knives Out Mystery

Light-hearted and charmingly entertaining isn’t what you’d normally associate with a murder mystery, but perhaps that’s Rian Johnson’s sense of meta-humour talking. It’s charming enough to get you to suspend disbelief over the gaping plotholes.

Huawei FreeBuds 5i packs a lot of tech...

First look: The Last of Us episode 1

We Will Rock You: the essential Queen experience...